We had Thanksgiving dinner with Daniel's family. After dinner (which was so yummy!!!) we went down to the park and played capture the flag with nerf dart guns. It was a hoot. Daniel's dad had over 20 guns and 100 darts. The missionaries joined us and they were so fun to add to the mix. Right after this photo (which Daniel took) we all shot him with our darts. 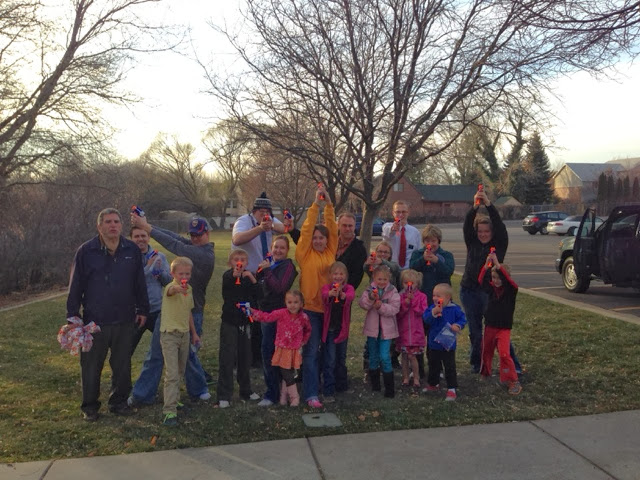 Each adult had to partner with a child and Daniel claimed the baby. Ella is 6 months. And was fascinated with the gun. He pushed that stroller around shooting people. We even hid the flag in her stroller for one round! 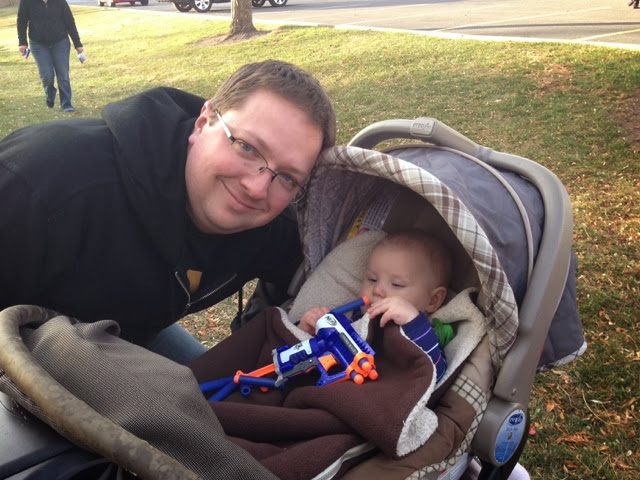 Then later we went to Ashley's grandma's house and played games with her family. We played apples to apples and had some pretty good laughs! Grandma even played. And won! What a sport. 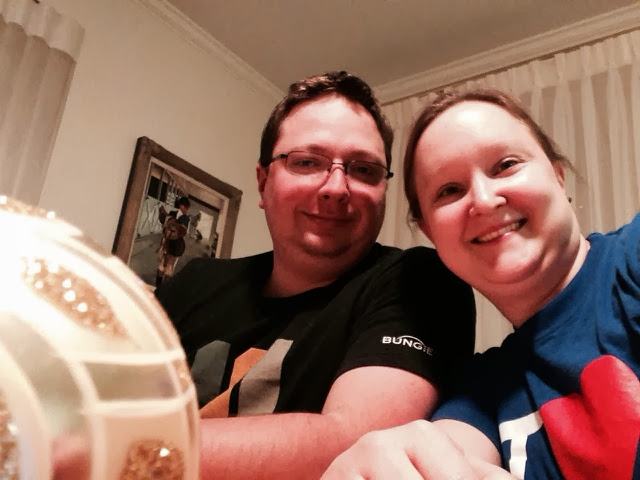 It was a fun filled day with good food and even better company!
What are your favorite parts of Thanksgiving? Want to know more? Email us at danielashleyadopt@gmail.com
Posted by Ashley at 6:51 PM