We are trying to enjoy the sweet moments we have. Our son got his favorite thing in the mail this week. His Koala Crate! It has activities and things to learn geared just for him. He loves it.
What has made you happy this week? 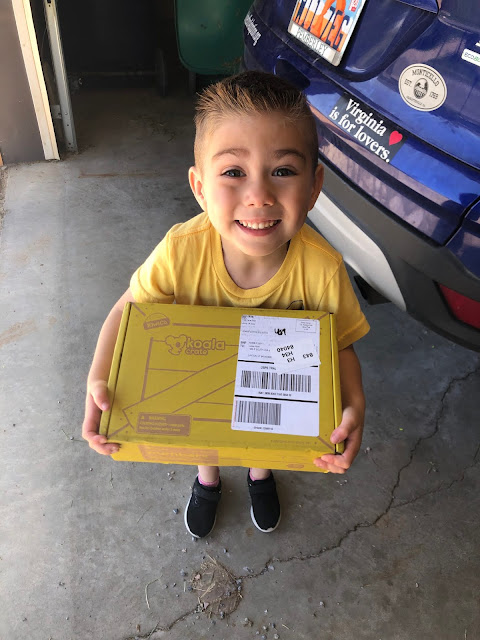 Who's Excited for Spring!?

I am! I think Spring is my favorite season. I was born in the spring, so obviously it's the best season, but I admit I may be biased.

First: Our announcement of a new raffle!! Purchase by April 15!!!

WE have a $50 gift card to the Lifetime Store! Buy your raffle ticket for $20 here.  You will be entered to win this gift card! The best part of this gift card is that we can help you use it on any item of choice wit a small discount on top of that!! 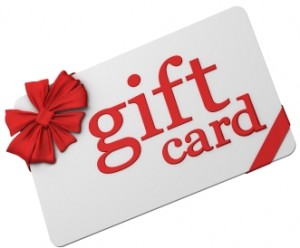 With all this warm weather, think of the many ways you could use it!

We have been eating up the warmth with trips to the zoo and other adventures. So much fun! I am so happy for the warmth! 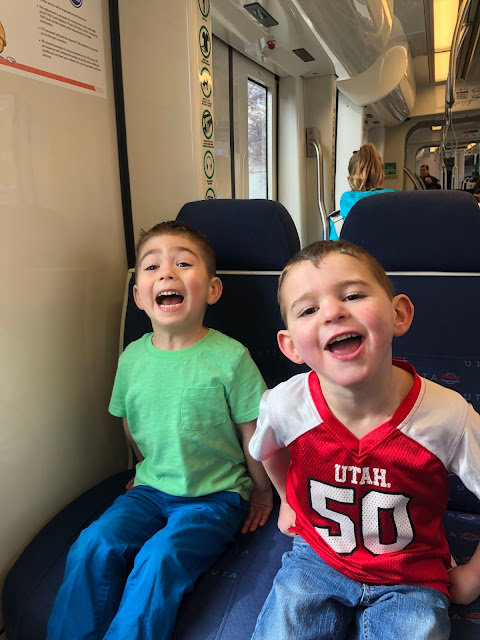 Free train day with our bestie! 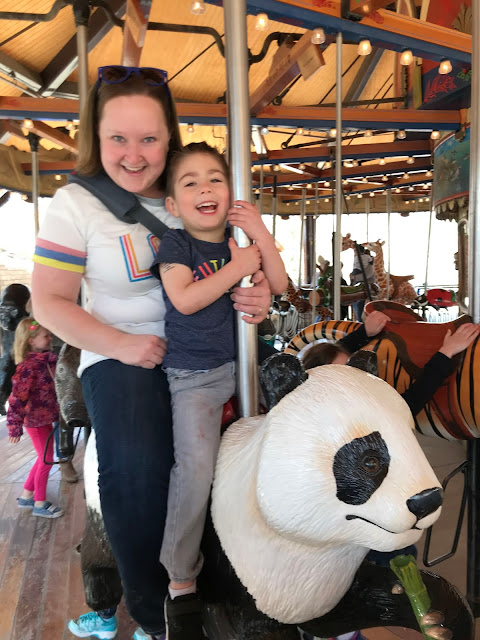 Riding the Panda on the Zoo Carousel
After 3 years we finally rode the panda. But apparently never again.
He rode the on the bench today! 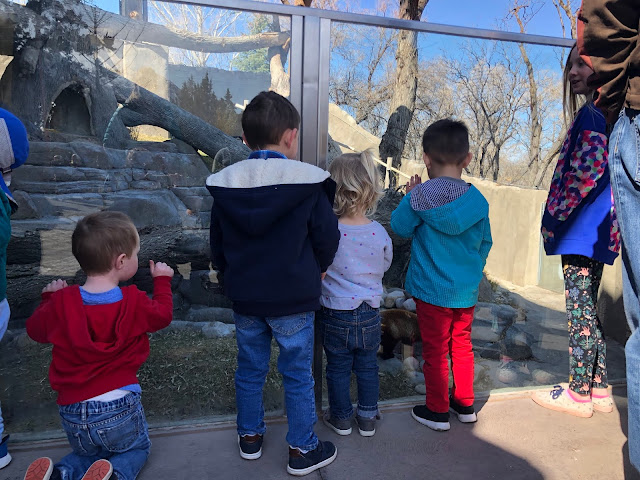 Watching the red pandas with our best friends today. 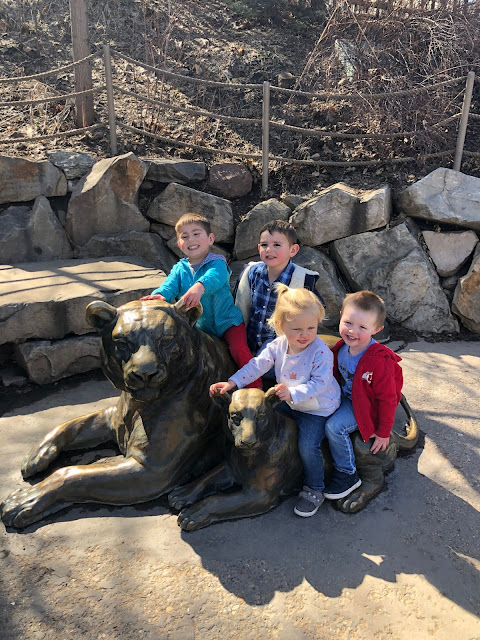 For four children who have very different personalities the fact that we got all 4 to smile at the same time was amazing! 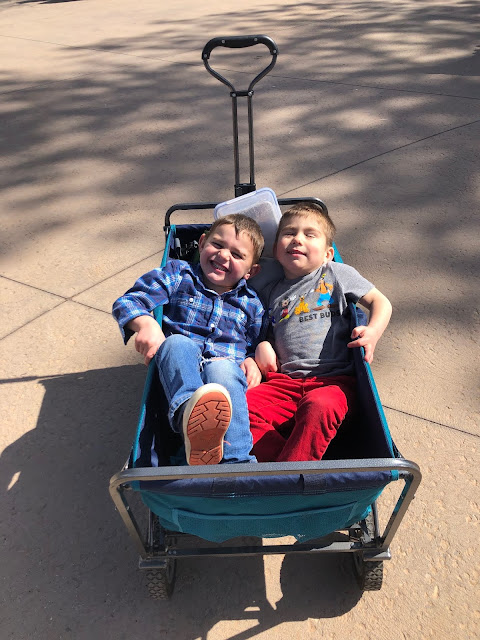 We love our besties! They are the best!

We are foodies. Over the last couple days I have posted a couple questions on Instagram about food preferences. Salads and Buttercream.

I love a good salad full of all kinds of stuff. This salad had ham, mushrooms, and beets, among other things. Do you like beets? I do! 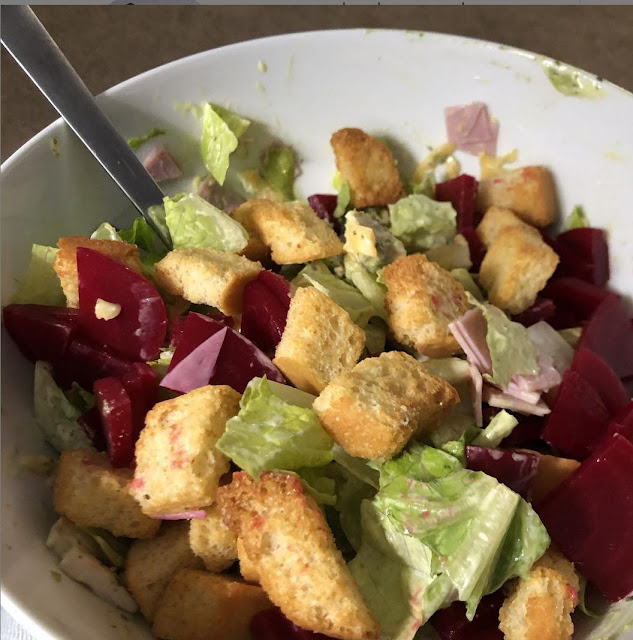 For Panda's birthday we got one of those cupcakes turned cake things. There is a small mountain of buttercream between each cupcake. Oh my gosh. I do like a good bit of buttercream, but this was sooo much. What is your favorite kind of frosting? 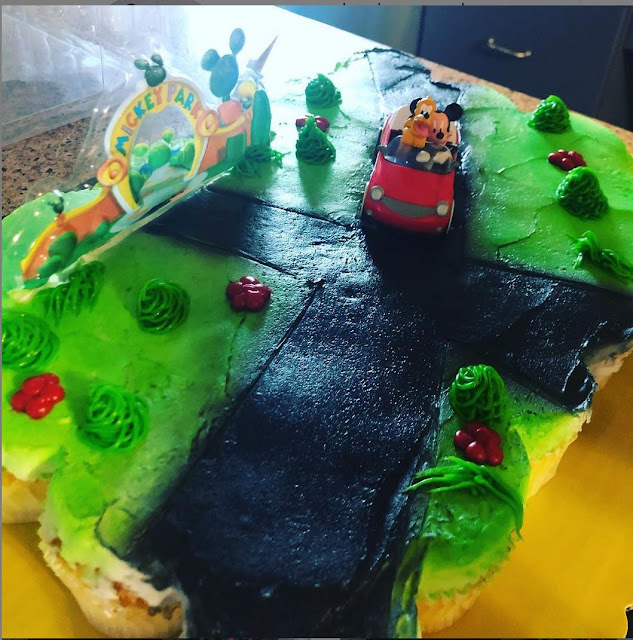 We have an awesome aquarium just 5 minutes from our house and last fall we got a membership, for the second year. Panda loves to feed the Manta Rays and Sting Rays and the sharks. I love to feed the birds. Last week my brother-in-law had a day off so Panda and I went with my sister, her son, and her husband. We had a great time. I love that we have a membership so we never feel the need to stay long. We can always come back. 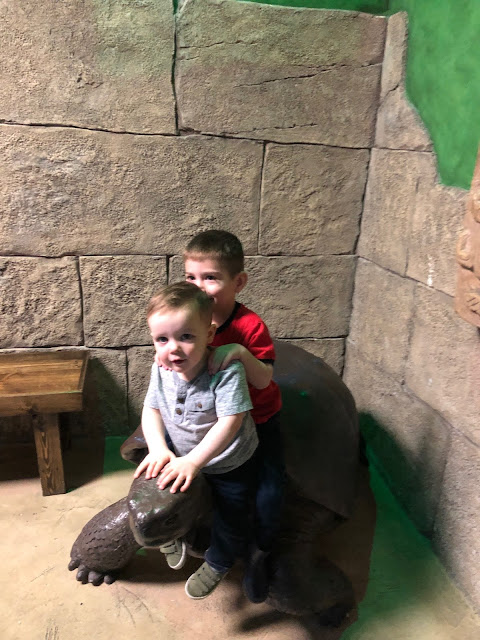 Panda and his cousin climbing on the turtle statue. 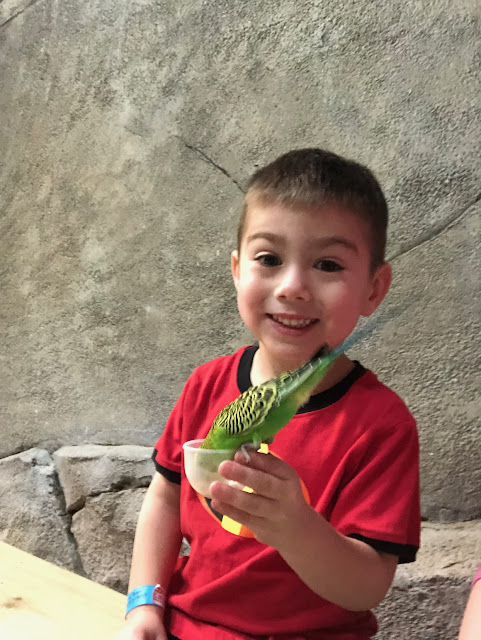 Feeding the parakeets. He is getting much braver and really enjoys holding the food by himself. 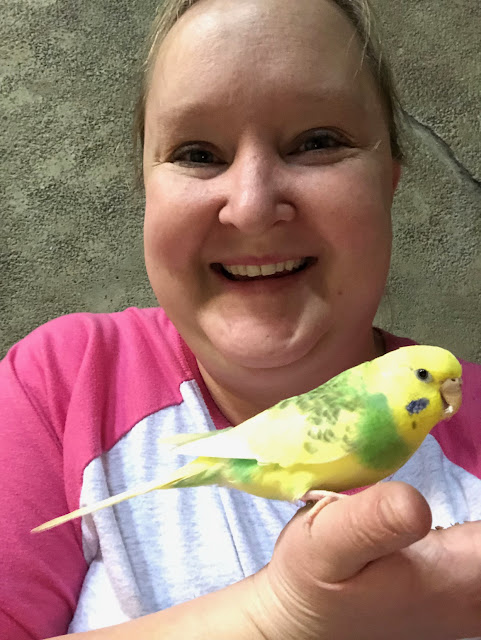 I have to admit, this trying to share our lives with you is not easy for me. That is for a couple of reasons. I have to remember what we did/are doing. So much of it is just the daily little things which are hard because I'm not sure if they are interesting or not. And there are times that I feel that it is more important to be doing what I am doing, rather than documenting it for sharing.

Our holidays were good. We kept them low key and enjoyed much time with family. Things are back to our normal routine. Panda has pre-school on Tuesday and Thursdays and he is loving it.

This last Saturday we decided to have a family day out. We had a ramen lunch, which is fun when we do it at home because we each like different flavors. 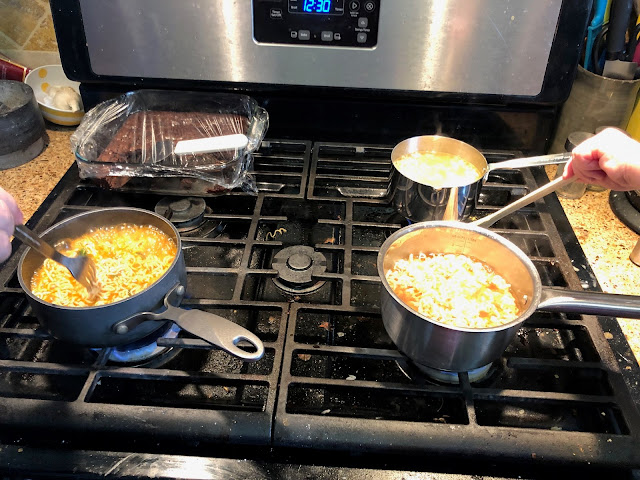 Then we went to see Mary Poppins returns. It was so cute. I loved it. Panda struggled a little to stay still, and had to go to the bathroom 3 times, but he sure danced along with all the numbers. He has always loved music and movement. 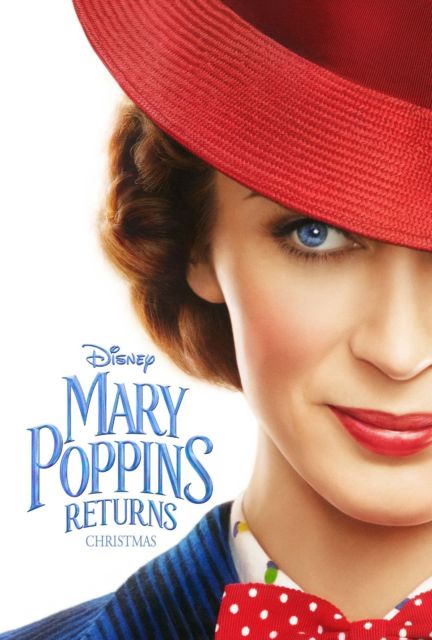 We felt it stayed true to the spirit of the original and I can't wait to add it to my library of DVDs.

I have been trying to listen to my body more when I eat. Turns out my body wants whole, fresh foods. With calorific dressing. Such a yummy lunch today. Left over steak, tomatoes from my garden, romaine lettuce and this yummy, delicious dressing to top it all. Intuitive eating never tasted better!

What do you like to eat? Have a favorite meal?

In 2 Kings in the Old Testament, Naaman, who is a Captain of the guard for the soldiers of Syria has a situation. He has leprosy. He has a problem he needs fixed. His wife's KIDNAPPED servant suggests they appeal to the Prophet Elisha, the spiritual leader of the ENEMY.

Catch those words? One could easily understand if there was animosity there. But there wasn't too much because Naaman followed the suggestion. The King of Syria wrote to the King of Israel and Naaman took a massive entourage to visit Elisha. Elisha sent a servant out with directions. The directions were simple. Wash in the Jordan River 7 times. Naaman was kind torqued off that the Prophet would not come out to meet him himself, and insulted that the "fix" was easy.

Then enters the smart servant. He says "Why not give it a try. What harm could it do?" So he did. And he was healed. Naaman must have had some amount of faith, or at least a desire to believe in order for that to have worked.

Here is how it applied to me. Recently someone, who has succeeded where I wish to succeed, gave me a piece of advice. A simple piece of advice. Publish more to my blog and focus more on us on my social media accounts rather that stressing adoption every single post. I thought "who are you to tell me what to do. You're young, you don't know what it's like to wait.." Wait. She doesn't know what it's like to wait. Maybe I should listen.

I say I am willing to sacrifice, I claim I want it more than anything. I profess my deep desires. Which are all true. But what am willing to SHOW the Lord I am willing to do? How much good is it to say "I know I spend too much time on my phone and not being a great mom, but I will be better when we get another one." It's like when my son asks for a tootsie roll. I tell him no because he hit me. He says "I won't do it ever again." and expects he will still get the treat. I believe the Lord said faith precedes the miracle, not the other way around.

When we adopted Panda we had been struggling, then I remember a distinct shift in my heart. Things started to fall into place. We didn't know that's what it was until after we adopted. I have been striving for that same shift of feeling. But I'm not there yet. You can't manufacture a change of heart. It has to be real.

I'm not going to announce drastic monumental changes to my life in this effort. But I am going to listen to the whisperings that say "What can it hurt to try?" I'm going to try and ask myself if my actions show faith or simply expect rewards. But the best thing is when I succeed, it doesn't necessarily mean we will end with a baby girl, like I want. But no matter what, I will end up better in my faith and my ability to listen to the spirit. My relationship with My Heavenly Father and my Savior will increase.