Panda is the name we use for our son who we adopted in January 2015. Don't worry, he has a real name, but we use Panda to protect him a little bit on social media. 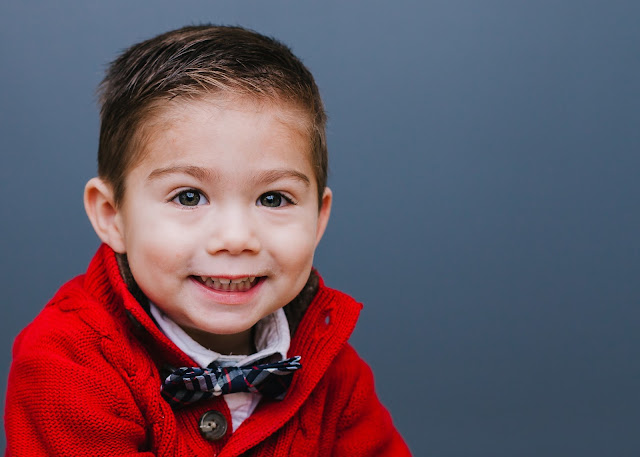 We had been approved to adopt and hoping for six years. On January 23, 2015 we both went to work as a regular Friday wondering what to do for dinner. Around 11:15 Ashley's cousin called and said there was a little baby boy born in Texas the night before and they were looking for a couple who had everything ready to go. She gave us the case worker contact information and we talked about it. After deciding that we could have everything together that day, we contacted the case worker and put our information forward. Less than an hour later she text us saying we had been chosen. Our lives changed then and there.

We met at home, threw our suitcases together and headed to the airport. We landed in Austin at midnight. We met Panda and his birth-mom the next morning. He had a short stay in the NICU but came through like a champ and 4 weeks later we were home as a family of 3. 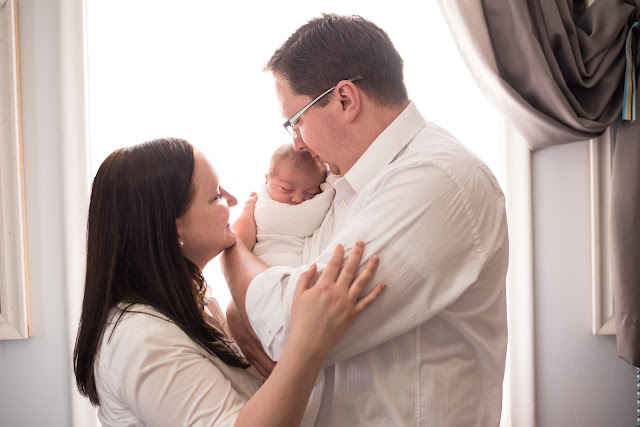 He has been a joy to be around and has given purpose to our lives.

Why do we call him Panda? When we lived in China Daniel's coworkers teased him that he was like a panda. We even got to see the Giant Pandas in Chengdu. 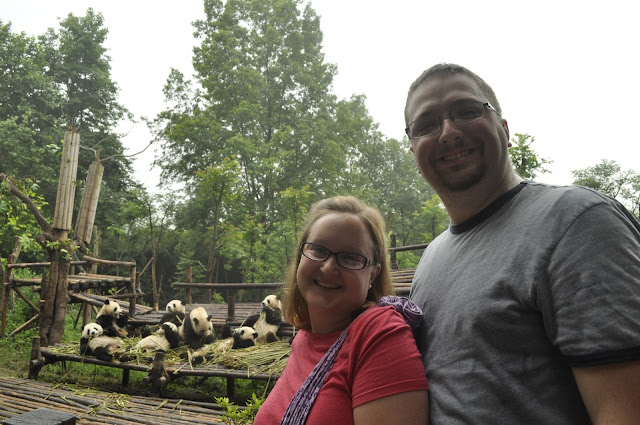 So when we adopted our son, it only made sense for our love of pandas to carry over into a nickname for him. We even found a panda book at the book store while we were in Austin. 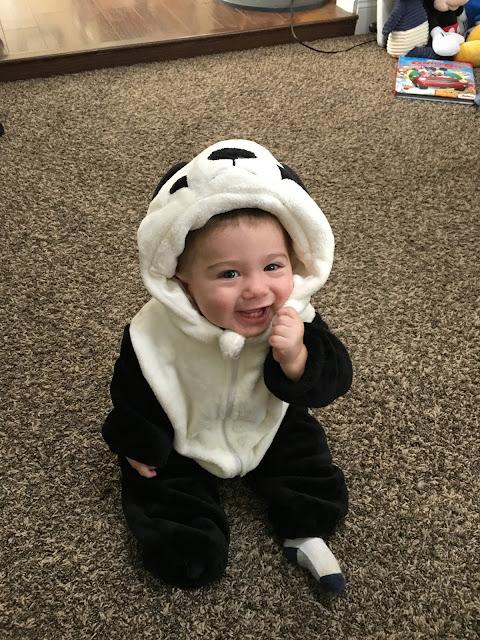 He was a panda for his first Halloween. 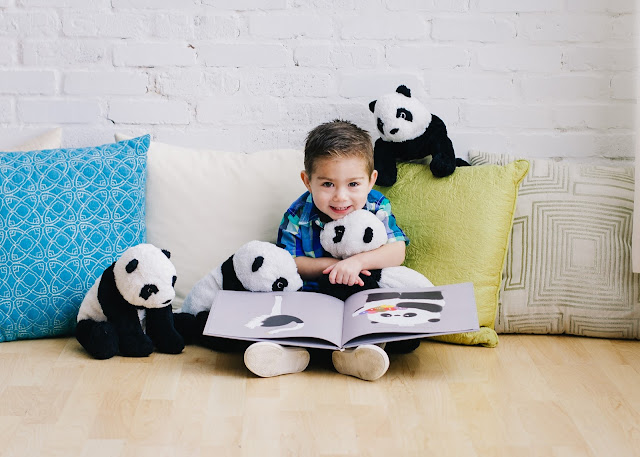 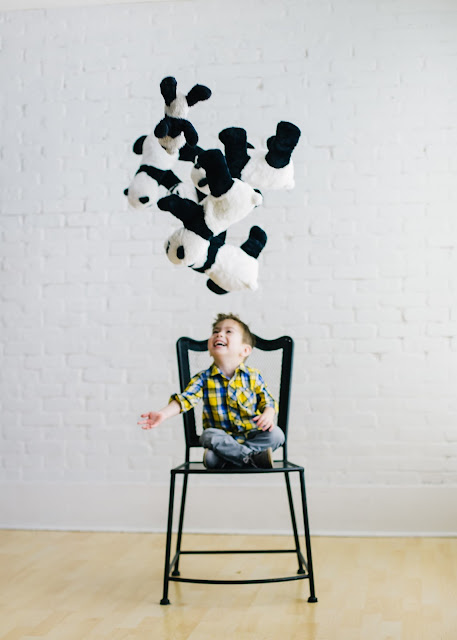 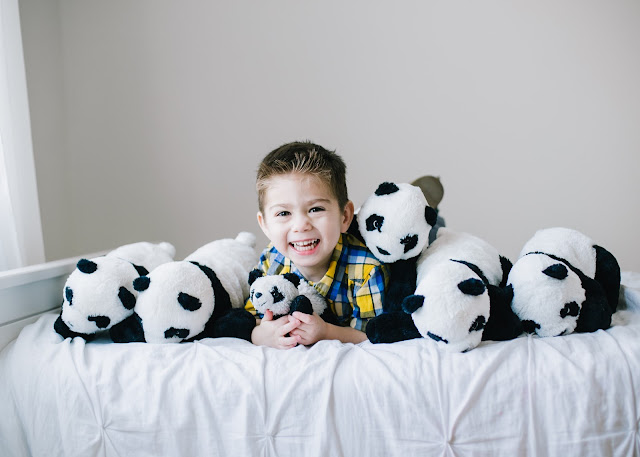 His love of pandas grows daily. These are some the pandas he likes to sleep with.